Welcome to our special battlefield tour of the Northern Beaches and Gorari.

We will take you to first to Popendetta to visit the memorial. Then onto the Gona. Buna and Sanananda over the next few days to explore the final position the Japanese held before being pushed off the Papua New Guinea main land,

In 2018 we unveiled a memorial to the 133 Australian soldiers killed in action here and the 225 wounded. We will spend a night in Gorari and hold a special service to remember those that fought.

We will then move to Kokoda Village and talk you through the military history and battle briefings from 1942. We will camp for the night at Kokoda before making our way back to Popendetta and on to Port Moresby where will take the last significant step of the tour and visit the Bomana War Cemetery. The rest place of almost 4,000 Australian Soldiers from the Pacific Campaign.

This tour is filled with emotion as we immerse you in the Military History of 1942 but is not physical in the way the Kokoda Track itself is. Easily accessible by everyone.

Here’s a podcast where we sat down and chatted to John Tannock about how the Gorari Memorial came to be.

The following are included in the price of your Gorari Tour:

All international airfares from Brisbane​

All meals, Special dietary requirments can be arranged too

Comprehensive pre trek information and support package. Experienced support staff to answer your questions and requests prior to your trek

Today you meet our team at Brisbane International Airport and we fly approx 3 hours to Port Moresby where we meet Kila and our PNG Team.

We will transport to our hotel where we will go through our equipment, packing and a briefing. Followed by a hearty team dinner and an early night ready for an early start the next day.

Today we catch an early flight to Popendetta (approx 25 min flight) and then transport by road to the village of Sananda. We will jump onto PNG banana boats here and make our way to our accommodation for the night which is right on the beach in a small guest houses.

We will jump back onto Banana Boats and take a scenic route along the coast line to the beach heads of Buna where the Japanese Kokoda campaign commenced and where they were pushed backed to when they lost the battle.

This morning we again jump on Banana Boats and head to Gona and then across to Popendetta where we will jump onto vehicles and make our way to Kokoda Village but first stop at Gorari to visit the memorial.

Once we get to Kokoda we will have a briefing about the campaign as the 39th Battalion met the Japanese Forces there. Then make our way up to Deniki Village.

Today we continue trekking along the Kokoda Track and make our way to the village of Kila and our PNG Team – Alola.

We will get there via Isuarva Battlefield which is a significant point of the Kokoda Track campaign. We will go through a battle briefing here to bring the events here to life before taking some time to sit and reflect on this amazing memorial and the brave men that fought here.

Today we get to rest and spend some time with Kila, the boys and their families. The people of PNG live a simple life that we can learn so much from. This is a chance to relax and just enjoy the PNG jungle life.

Today we make our way back down to Kokoda Village retracing our steps of the first few days.

We will overnight at Kokoda Village before jumping back on vehicles tomorrow.

Today we drive back to Popendetta and jump on a plane to Port Moresby to return to the hotel.

We get to clean up our gear, have a nice hit shower and enjoy a nice dinner and a few drinks before our early flight home tomorrow.

Flight back to Brisbane.

Contact us to learn more about our trips or to create your own. 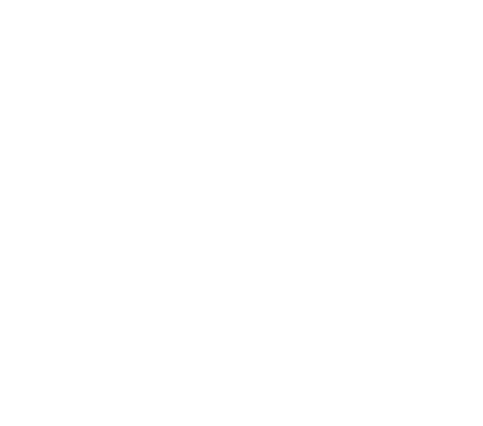 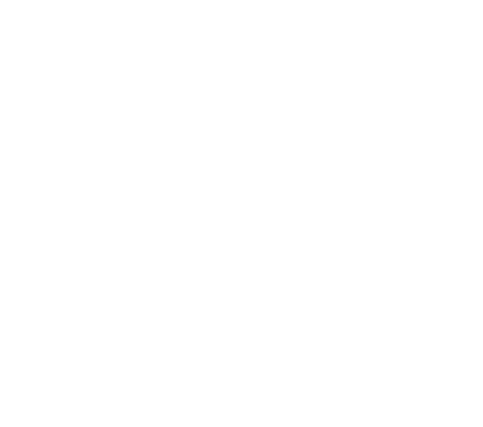 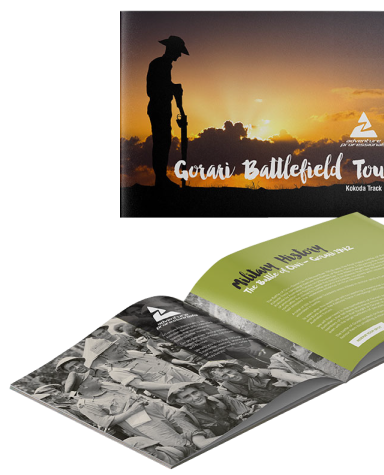 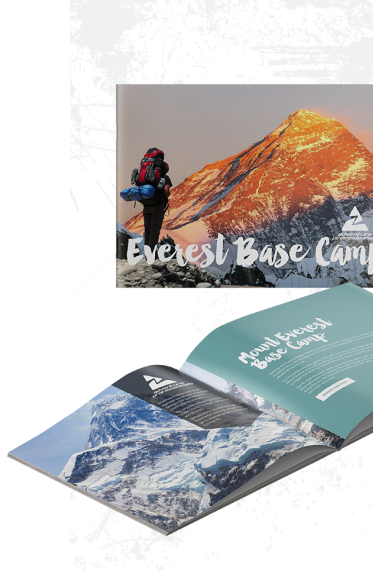 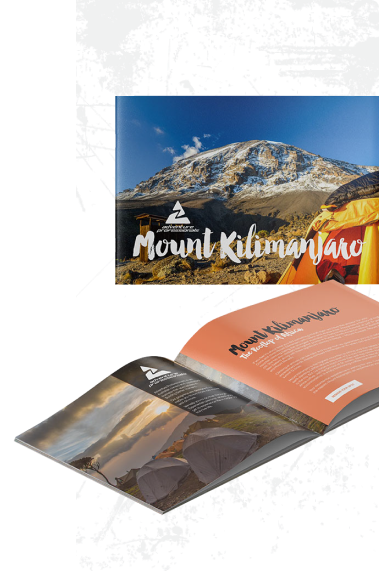 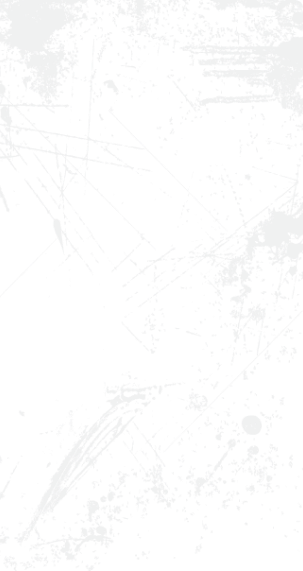 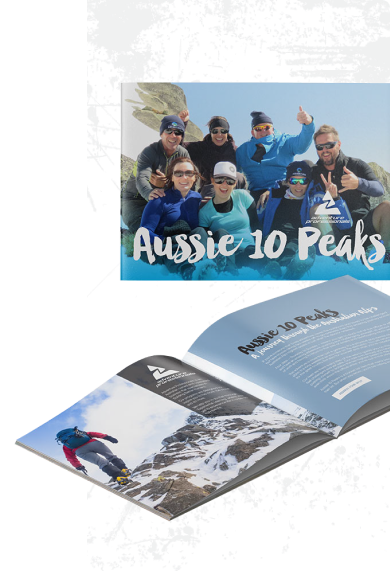 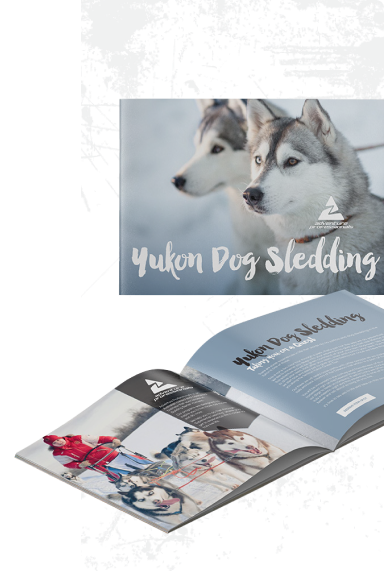 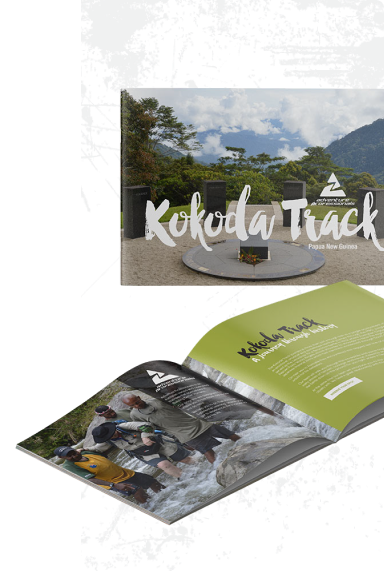